Kevin Garnett is the highest-paid player in NBA history, making $327 million in salary since he was drafted by the Minnesota Timberwolves in 1995. 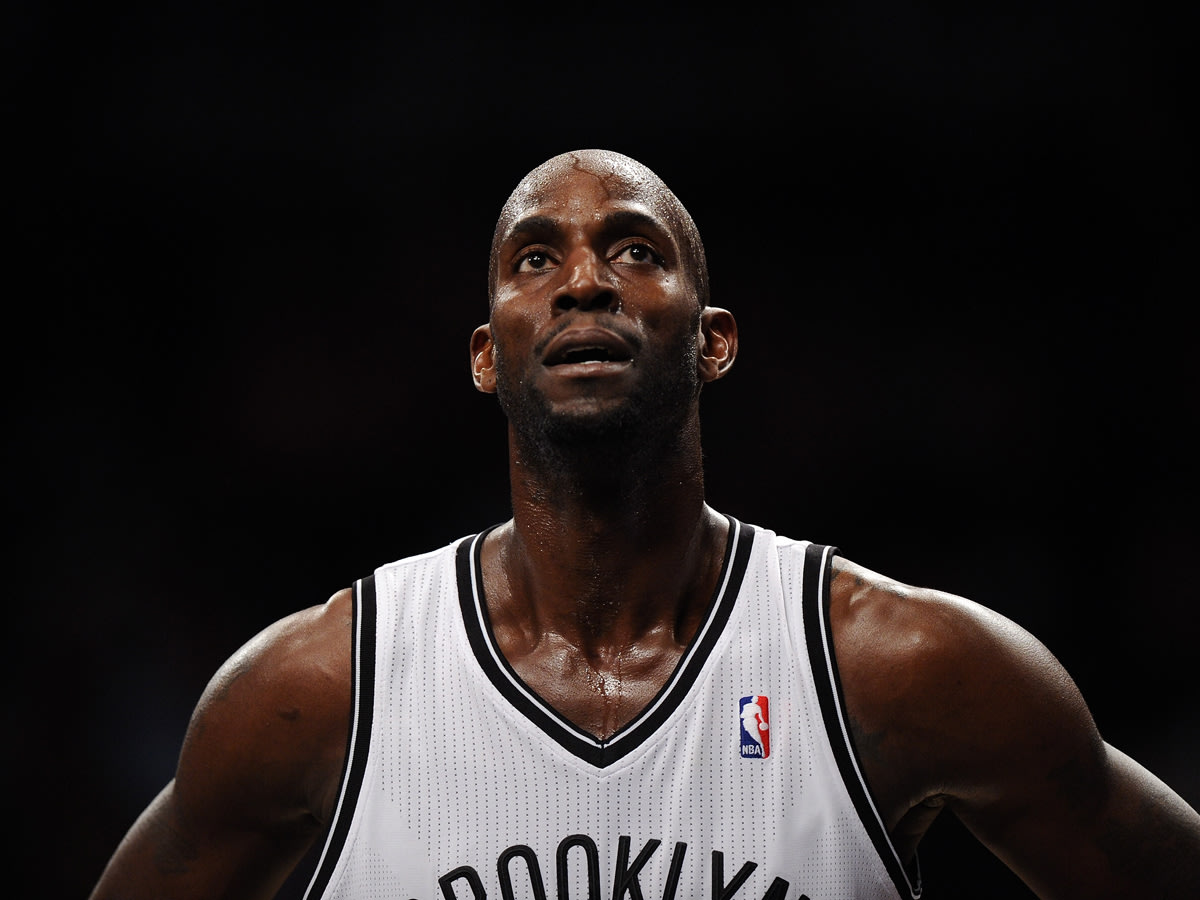 Kevin Garnett is the highest-paid player in NBA history, making $327 million in salary since he was drafted by the Minnesota Timberwolves in 1995.

Garnett was recently traded back to Minnesota, and it sounds like he has plans to stay with the team long term.

According to Charley Walters of the Pioneer Press, Garnett wants to play for two more seasons and then form a group with coach and president Flip Saunders to buy the team in 2017.

The Wolves, for whom [owner Glen Taylor] paid $88 million in 1994, were valued at $625 million last January by Forbes. Taylor, who turns 74 in April, is amenable to taking in more limited partners. But he's not interested in selling his team until he finds out what the Atlanta Hawks, who are for sale and currently are taking bids, end up going for.

Garnett told Yahoo Sports back in November, "I want to buy the Timberwolves. Put a group together and perhaps some day try to buy the team. That's what I want."

Michael Jordan, the only former player who's now a majority owner of an NBA franchise, told ESPN last fall that he'd like to see more players follow his path to the front office.

Turkey to play 3rd-place playoff in women's Volleyball Nations LeagueBeaten by US 3-0 in semifinals, Turkey to face Japan for 3rd spot on Friday