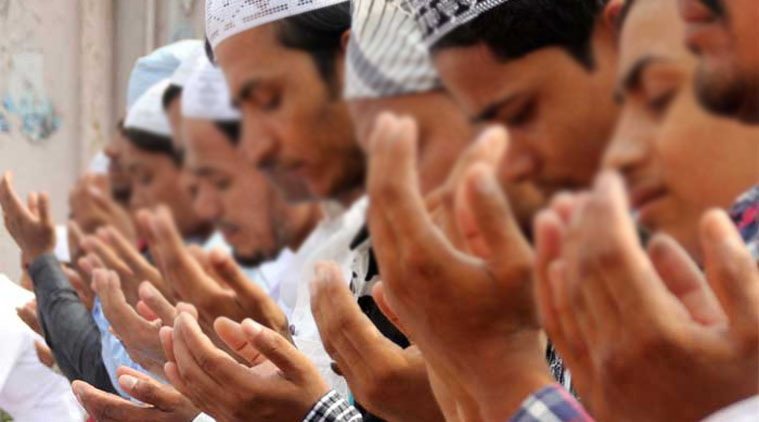 US 'was built on a foundation of religious freedom and tolerance,' says president

Biden signed the executive order in the Oval Office after taking the oath to become the country’s 46th president.

In the proclamation, he said the US "was built on a foundation of religious freedom and tolerance, a principle enshrined" in the country's constitution.

Trump introduced the ban in March 2017 with an executive order followed by proclamations that introduced vetting capabilities and processes, citing attempted entries of "terrorists" or "public safety threats," in a move to prevent individuals from entering the US from Muslim countries and then several other African nations.

"Our national security will be enhanced by revoking the Executive Order and Proclamations," said Biden, ordering all American embassies and consulates to resume visa processing in a manner consistent with the move.

The restrictions were "rooted in religious animus, and xenophobia," White House spokeswoman Jen Psaki told reporters at a press briefing.

The Council on American-Islamic Relations (CAIR) welcomed the move, calling it "an important first step toward undoing the anti-Muslim and anti-immigrant policies of the previous administration.”

"It is an important fulfilment of a campaign pledge to the Muslim community and its allies," said Nihad Awad, head of the nation's largest Muslim civil rights organization.