Boko Haram 'Has Nothing To Do With Islam' 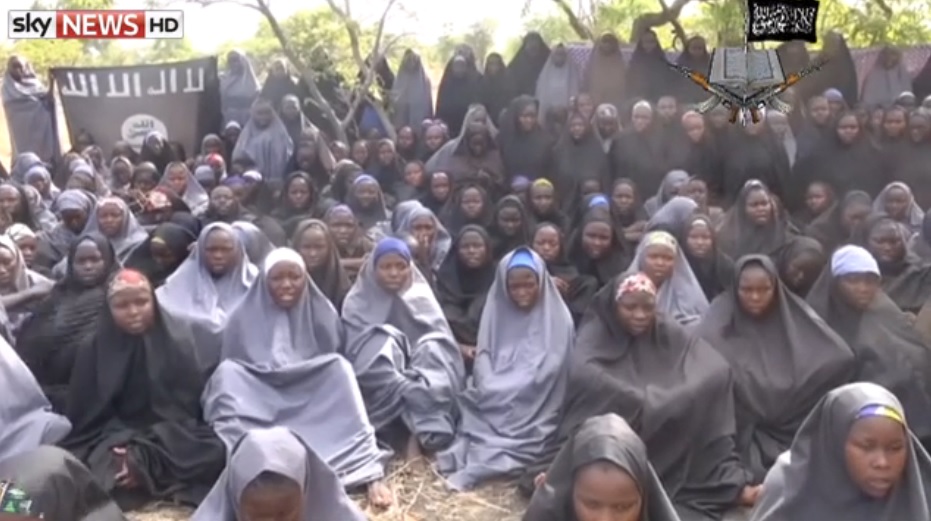 A delegation of the pan Muslim body met President Jonathan to express solidarity with Nigeria.

The Organization of Islamic Cooperation (OIC) on Monday condemned Nigeria's Boko Haram as a terrorist group that not represent Muslims or their faith.

"The OIC has issued statements that are very clear that these people are outlaws," Iyad Ameen Madani, the secretary general of the pan-Muslim body, told reporters in Abuja.

"What they do is criminal act. It has absolutely nothing to do with Islam, Islamic teachings, history, culture or civilization of Islam," he added.

"We should identify them for what they are as a terrorist group," said the OIC chief after meeting Nigerian President Goodluck Jonathan.

He said the delegation of the 57-member group had come to express solidarity with Nigeria and victims of "this terrorist organization."

Madani offered to assist Nigeria in whatever way possible, including fostering interfaith dialogue.

Nigeria has been a member of the OIC since 1986.

The group later became violent, however, after the death of its leader in 2009 while in police custody.

In the five years since, the shadowy sect has been blamed for numerous attacks and thousands of deaths in northern Nigeria.

Although it claims to want an Islamist government in the region, mosques and Muslims – most of whom reject Boko Haram as un-Islamic – have also been targeted by the militant group.