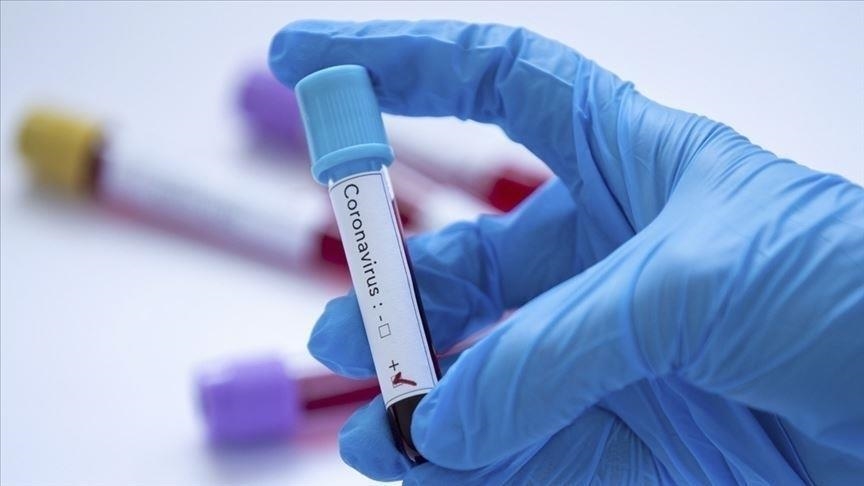 A total of 434,167 people have recovered from the disease so far.

Another 42 people in Lebanon died from COVID-19, pushing the death toll to 5,757, the Lebanese Health Ministry announced.

Since first being detected in Wuhan, China in December 2019, the pandemic has claimed over 2.71 million lives in 192 countries and regions.

More than 123 million cases have been reported worldwide, with recoveries now over 69.7 million, according to figures compiled by US-based Johns Hopkins University.