EU does not forget about other refugees amid war in Ukraine: Foreign policy chief 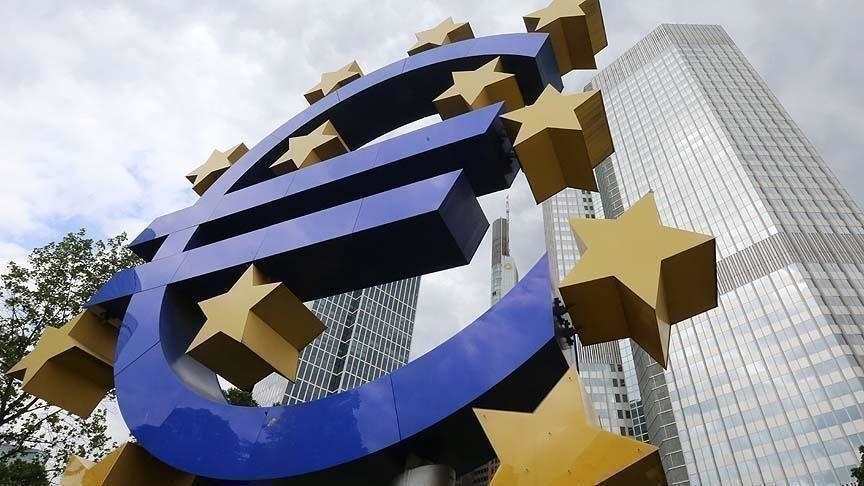 BRUSSELS (AA) – The European Union does not forget about Syrian or other refugees around the world amid the war in Ukraine, the EU foreign policy chief said on Friday.

Speaking at a joint news conference ahead of a working lunch with EU development ministers in Brussels, Josep Borrell and UN High Commissioner for Refugees Filippo Grandi warned that refugees around the world continue to need assistance.

They also explained that the number of refugees worldwide can rise significantly compared to last year’s 84 million after 6 million Ukrainians fled their country and another 8 million are internally displaced.

“Ukraine represents a matter of urgency because of the mass (of refugees) and the gravity of the situation,” Borrell said, but stressed that the “EU does not forget about Syrians” and refugees in Lebanon, Afghanistan, or Venezuela.

Grandi asserted that the war in Ukraine can make the fragile situation of refugees “even more fragile” by exacerbating food insecurity, energy crisis, and price increase.

“Instability can cause more displacement,” he warned, urging “adequate attention” to be paid to crises in Africa, the Middle East and Latin America.

The EU development ministers hold a meeting on Friday to discuss the bloc’s response to Russia’s war on Ukraine, as well as to address the impact of the war on crisis regions.