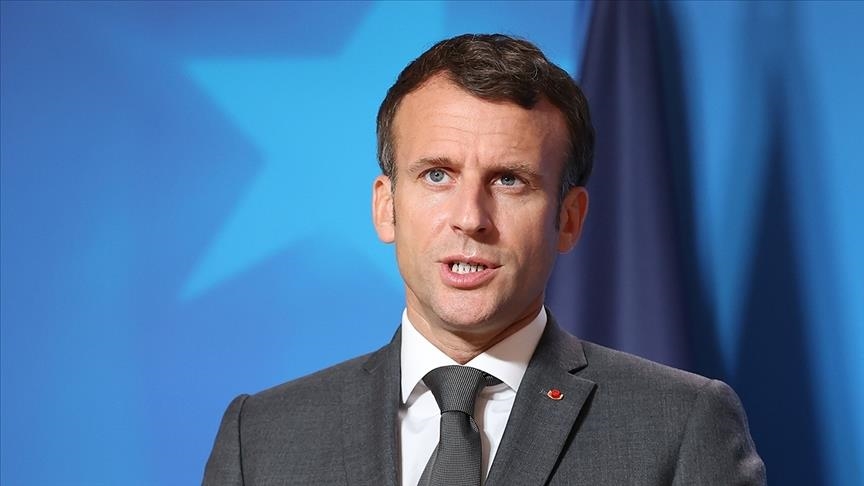 “This is not a light thing, it requires time, substantive changes,” the president told French news outlet franceinfo in light of remarks made widely on the timing of his appointments.

It has been one month since Macron was re-elected to another five years as president.

France’s new Prime Minister Elisabeth Borne also named new members to her Cabinet, an obligation under the responsibilities of her role. The secretary general of the Elysee revealed the new officials.

Gerald Darmanin and Eric Dupond-Moretti will maintain their roles as interior minister and justice minister, respectively.

Chrysoula Zacharopoulou has been appointed in the important role of development, Francophonie and international partnerships.

The new government appointments are well-proportioned when it comes to gender, with 13 of the appointments being women while 14 are men.

More appointments could take place after the legislative elections scheduled for June 12 and 19.