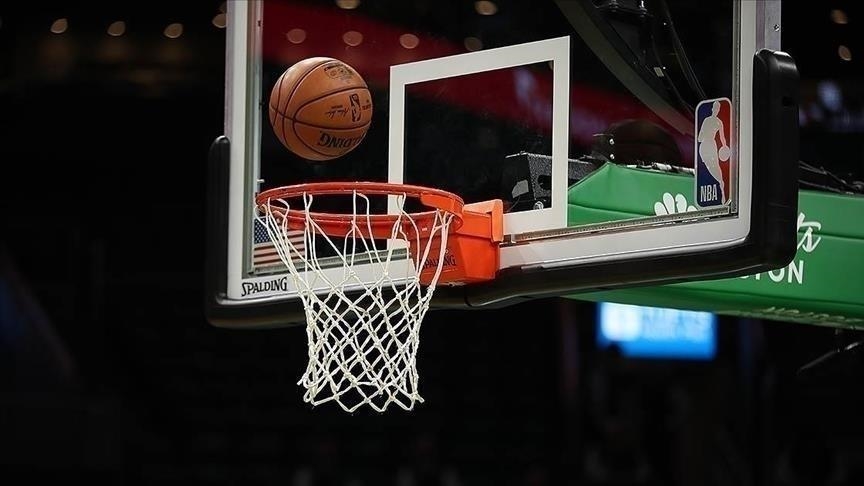 Bam Adebayo rallied the Heat to victory with 31 points and 10 rebounds, filling the shoes of injured All-Star Jimmy Butler well at the TD Garden in Boston.

"That should wake everybody up. Getting beat at home like that, that says it all," said Adebayo.

"He did his version of what Jimmy does: `Do what's necessary for the game'. Tonight we needed the scoring and we needed that offensive punch early on," said Miami Heat coach Erik Spoelstra.

Jaylen Brown's contribution of 40 points, and Al Horford's 20 points and 14 rebounds were not enough for the Celtics to come out on top.

The next game in the Eastern final will be held at the TD Garden in Boston on Monday.