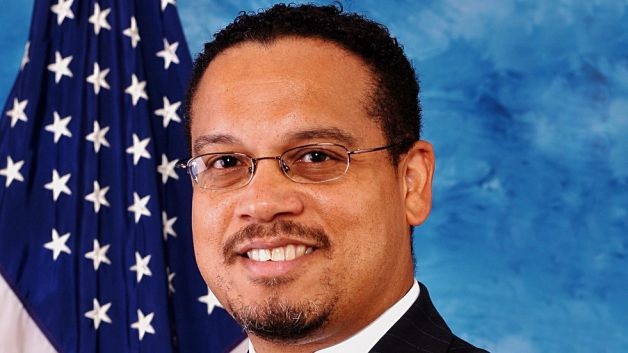 Tunisia election turnout was 11.3%, according to electoral commissionTunisian voters headed to polling stations on Sunday for 2nd round of parliamentary elections amid deepening political crisis