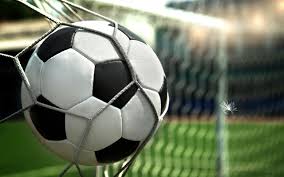 Bayern Munich left back Alphonso Davies was shown a red card in minute 12 for a foul. Davies was sent off after a Video Assistant Referee (VAR) review.

In the 18th minute, Lewandowski flicked the ball towards the near post, scoring the opener at the Allianz Arena in Munich.

Bayern Munich doubled the gap in the 22nd minute as Serge Gnabry finished in the area after a teamwork effort.

A minute later, Lewandowski put the ball into the Stuttgart net with a header.

Near the end of the first half, Lewandowski named the result 4-0, scoring a hat-trick.

Lewandowski has scored 35 league goals so far this season.

League leaders Bayern Munich boosted their points to 61 in 26 matches.

The losing team Stuttgart are sitting in the eighth position with 36 points.