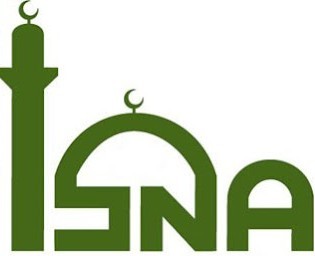 Islamic Society of North America (ISNA) called on its members, the American Muslim community and all those concerned, to contact the office of Michigan Governor Rick Snyder over his insensitive comments during the opening session of the ISNA 51st Annual Convention last weekend in Detroit, Michigan.

It has always been a tradition of ISNA to invite the governor of the state and mayor of the city where the convention is being hosted, to give short welcome remarks at the opening session.

Unfortunately, near the end of his welcome remarks, Snyder unexpectedly affirmed Israel's right to exist without any mention of Palestinian human rights. This was especially offensive in light of the recent massive deaths in Gaza due to Israel's military campaign.

In that inaugural session and throughout the ISNA convention, speaker after speaker made passionate speeches about the plight and suffering of the Palestinians and criticized policymakers for their unjust policies toward Palestine and others.

We urge everyone to contact Governor Snyder's office and express that Palestinians also have the right to exist, be free on their land and to an immediate end of  Israeli Occupation.

White Helmets launch urgent appeal for earthquake relief efforts in Syria'Time is running out. Hundreds still trapped under the rubble. Every second could mean saving a life,' says volunteer group