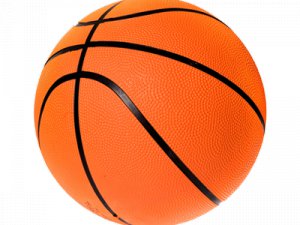 ISTANBUL (AA) - Slovenian star Luka Doncic produced a career-high to lead the Dallas Mavericks to a 134-132 victory on Sunday against the Golden State Warriors.

For the losing side, Stephen Curry finished with 57 points, but his outstanding performance was not enough to avoid a loss to Mavericks at American Airlines Center.

The 14th-place Mavericks improved to 10-14 win-loss in the Western Conference table.

Kings' Richaun Holmes made a double-double with 21 points and ten rebounds, while Harrison Barnes scored 28 points at Golden 1 Center.

Nuggets' Nikola Jokic scored a career-high 50 points with 12 assists, but Jokic's performance was not enough for the win.