Next US admin. to face huge economic hurdles: Moody’s 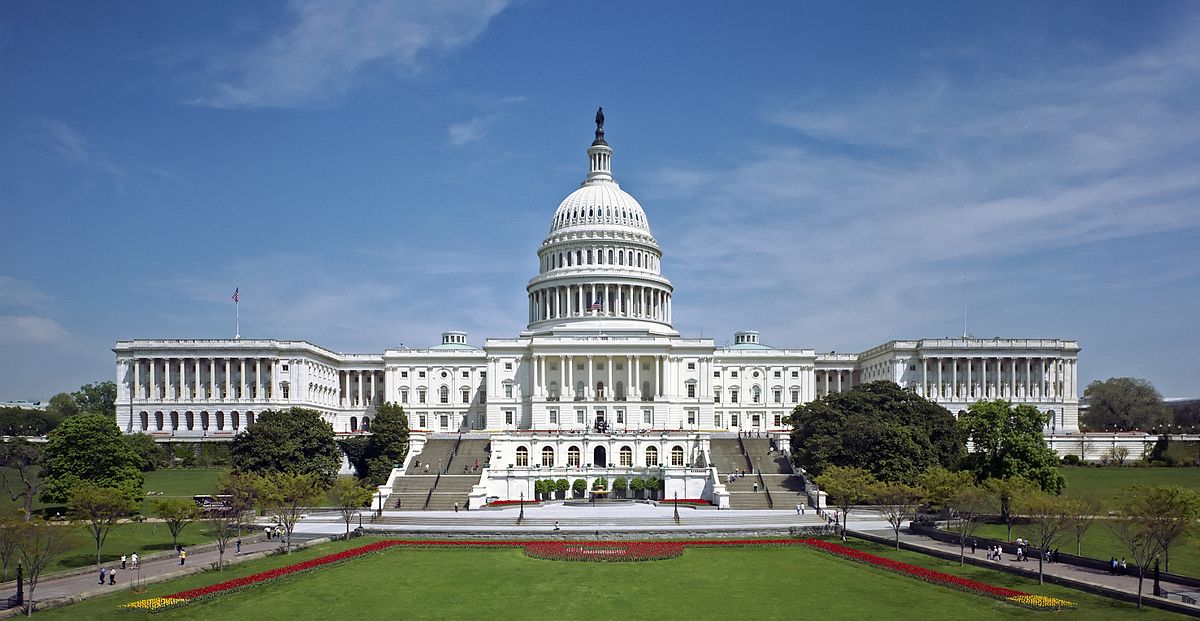 ANKARA (AA) - The next US administration will face major economic challenges from US-China tensions and health care to reviving the economy and rising government debt, according to global rating agency Moody's.

As the world's largest economy is going through the worst recession since the Great Depression in the late 1920s and early 1930s because of the coronavirus pandemic, contracting by a record 31.4% in the second quarter, Moody's said Monday that there are five major issues awaiting the next president in the White House.

For incumbent Donald Trump and Democratic presidential nominee Joe Biden, reviving the economy will be "a policy priority," it said.

Trump's economic plans are based on tax cuts and deregulation, like it was four years ago, but Biden has proposed spending and tax incentives to solve high levels of unemployment, currently at 7.9%, that would affect infrastructure, energy and automotive sectors.

A fiscal and monetary stimulus has attempted to keep the US economy afloat since March but resulted in rising government debt and record-high fiscal deficits, which are now other issues for the next president.

To increase government revenue and lower the trade deficit, Trump has engaged in a trade conflict with China, but tensions between two of the world's biggest economies are unlikely to end any time soon.

"Biden's foreign policy platform differs in tone from Trump’s in calling for active engagement with traditional international allies and multilateral institutions," Moody's said. "However, Biden's approach toward China on national security, technology and human rights issues likely would be marked by similar frictions as have Trump's policies.”

Then there is health care, where Trump and Biden differ the most. While the president promised to repeal former President Barack Obama's Affordable Care Act (ACA), and failed, he is expected to continue to loosen regulations around it, in addition to promises of lowering prescription drug costs and insurance premiums.

Biden, who served as vice president under Obama for eight years, on the other hand, aims to expand Americans’ access to the ACA, introduce a public option plan and allow the federal government to negotiate lower drug prices, according to the report.

Trump withdrew the US in June 2017 from the historic Paris Climate Agreement, while Biden is viewed as a bigger supporter of renewable energy.

US consumer sentiment improves further in JanuaryConsumer sentiment rises 9% above December, reaches about 3% below a year ago, says survey
MOST VIEWED
1/20
PHOTO GALLERY
12345678
TOP NEWS
YESTERDAY| THIS WEEK |THIS MONTH
COLUMNIST
Video Gallery
12345678
All Rights Reserved © May 2014 US Muslims | Unauthorized and the resources published.
Haber Scripti: CM Bilişim