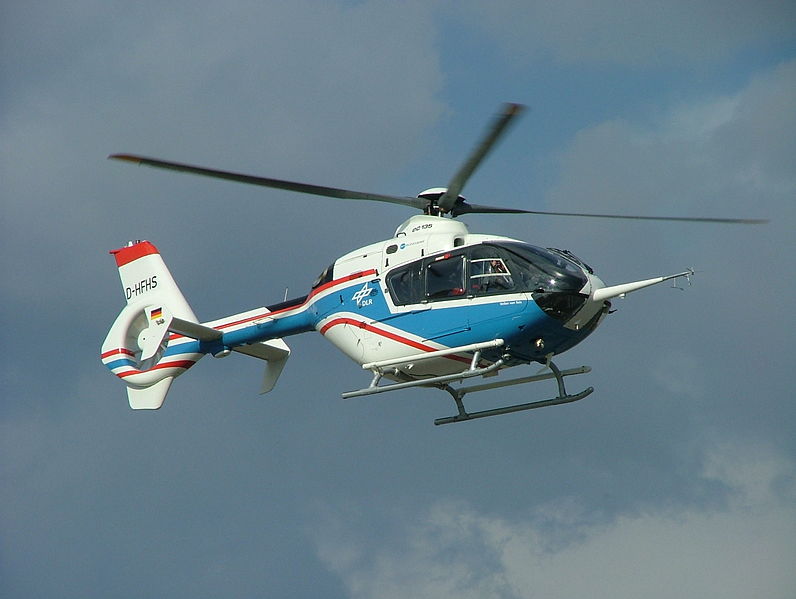 A helicopter’s pilot managed to have a miraculous landing in Istanbul, after his aircraft was shaken by a heavy weather condition

Istanbul was hit by a surprise weather condition on Thursday, and the city was covered by snow. One of the most interesting moments was experienced on Sariyer coast of Istanbul when a helicopter pilot managed to safely land his aircraft just before crashin into the sea.

A helicopter of Hema Endustri Inc. was about to fall into the sea near Sariyer shore, just before its pilot managed to land the aircraft on a ‘pavement’ near the shore.(dha)(Özgür ALTUNCU - Ozan URAL)