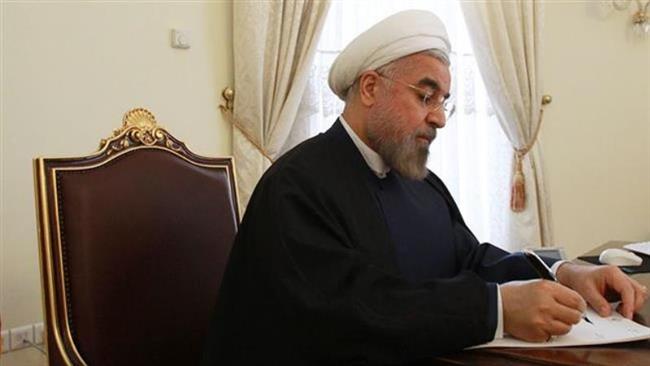 Iran’s President Hassan Rouhani has ordered the suspension of the Umrah hajj pilgrimage to Mecca in Saudi Arabia following the recent sexual abuse of two Iranian teenagers by Saudi officers at the Jeddah airport.

Hossein Noushabadi, the spokesman for the Ministry of Culture and Islamic Guidance, said Monday that based on the president's decision, the Umrah hajj pilgrimage will be suspended until the perpetrators behind the sexual assault are brought to justice.

The Umrah is a pilgrimage to Mecca performed by Muslims and can be undertaken at any time of the year in comparison with the major hajj pilgrimage which is performed annually within a specific period of time.

The Iranian official further expressed hope that Saudi officials will keep their promise to give the culprits the maximum punishment possible.

Afkham said last week that the Foreign Ministry has also summoned the Saudi chargé d’affaires to ask Riyadh to expedite the measures taken in the process of punishing the accused.

On Saturday, a group of Iranians gathered outside of the Saudi embassy in Tehran in protest over the indecency, chanting anti-Saudi slogans and calling for the closure of the embassy as well as cancellation of the Umrah hajj pilgrimage to Mecca, Saudi Arabia.