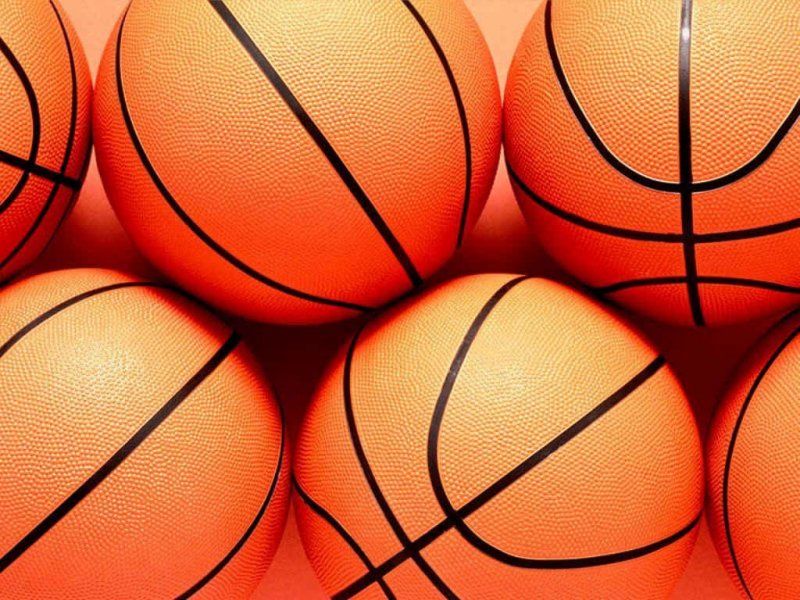 two female Muslim basketball players have written letters to the Switzerland-based International Basketball Federation (FIBA) urging that body to drop its ban on Islamic headscarves, or hijabs, worn by athletes.

The Council on American-Islamic Relations (CAIR) today said that two female Muslim basketball players have written letters to the Switzerland-based International Basketball Federation (FIBA) urging that body to drop its ban on Islamic headscarves, or hijabs, worn by athletes.

CAIR, the nation's largest Muslim civil rights and advocacy organization, said the letters from Indira Kaljo in California and Bilqis Abdul-Qaadir in Indiana were sent in advance of FIBA's August 27 policy board meeting in Spain, at which the policy preventing players from wearing headgear for religious reasons will be discussed. [NOTE: Sikh players who wear turbans for religious reasons have also been prevented from playing basketball under FIBA's current policy.]

"Without a change in this discriminatory policy, Muslim women and Sikh men will continue to be blocked from playing basketball while following their religious beliefs and practices," said CAIR National Communications Director Ibrahim Hooper. "FIBA should expand international access to the benefits of basketball by dropping its ban on religious head coverings."

The inclusion of the hijab ban issue at FIBA's meeting in Spain came following a CAIR request that the United States Olympic Committee (USOC) ensure the religious rights of Muslim athletes taking part in a FIBA-sponsored tournament this month at the committee's training center in Colorado Springs, Colo.

In a letter sent to CAIR in July, USOC Chief Communications and Public Affairs Officer Patrick Sandusky wrote in part:

"We take seriously American athletes right to compete and believe that reasonable steps can be taken to accommodate athletes of all religious beliefs. Working with our colleagues at USA Basketball, we have informed FIBA of our opinion on this matter and FIBA have agreed to place the issue on their agenda for their next board meeting in August."

In her letter to FIBA, Indira Kaljo wrote in part:

"Basketball has been an integral part of my life, and I pray it will continue to be in the coming years. It has opened doors and paved ways that have given me opportunities that I could have never dreamed of. Unfortunately, the discriminatory FIBA rule banning head covering in competition is preventing me and many others around the world, like Bilqis, from continuing to pursue our passions."

"Wearing the hijab during sport is in no way harmful to the player wearing it, or the other players participating. If anything, it provides safety because the hair is covered, keeping it from swinging freely and possibly becoming a hindrance. I can personally attest that I've never endured an injury caused by my head covering. It has actually saved me from a few possible head concussions during basketball games. . .

"I am not only writing this letter for my benefit, I am trying to help pave a way for future Muslim women basketball players. I don't want them to have to withstand any struggles when pursuing their dreams. I want everyone in that board meeting to know, MUSLIM GIRLS HOOP TOO!"

CAIR noted that FIFA's International Football Association Board recently acknowledged the religious rights of soccer players by changing its rules to allow hijabs and Sikh turbans.

Earlier this year, CAIR helped a Muslim wrestler at the University at Buffalo in New York obtain a waiver from the NCAA to wear a beard he believes is required by his faith.