UPDATE - Cavusoglu stresses Turkey aims to help 'all' in Myanmar 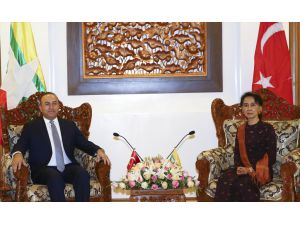