US: 1 dead, 4 injured in clinic shooting 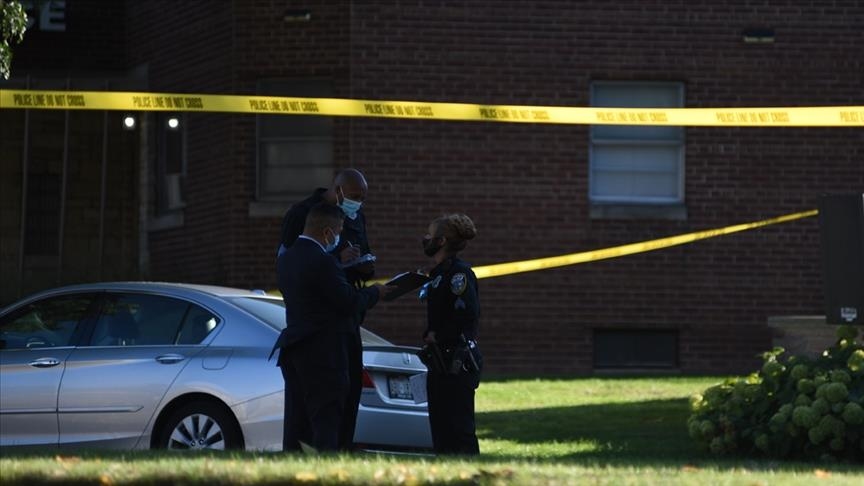 ANKARA (AA) - At least one person was killed and four others were injured as a 67-year-old man opened fire at a clinic in the US state of Minnesota on Tuesday.

The alleged shooter, identified as Gregory Paul Ulrich, has been apprehended by the law enforcement at the scene, after police in the Buffalo city responded to a call of shots fired at 10:54 a.m. local time(1654GMT), according to the Wright County Sheriff’s Office.

While one of the injured was already discharged from the hospital, three remain critical but are in stable condition.

"There is no information at this point that leads us to believe there is any nexus with any type of domestic terrorism," Buffalo police chief Pat Budke said at a news conference aired by local broadcasters. "We are very familiar with the suspect."

Considering the suspect’s history, Budke added that they believe the attack aimed to target the Allina Clinic or someone inside it.
​​​​​​​

A suspicious device was found at the scene as well as another at a motel where Ulrich was staying.

According to court records, the suspect was convicted for several crimes related to possessing illegal drugs. A case against him was dismissed last year after he was found "mentally incompetent."