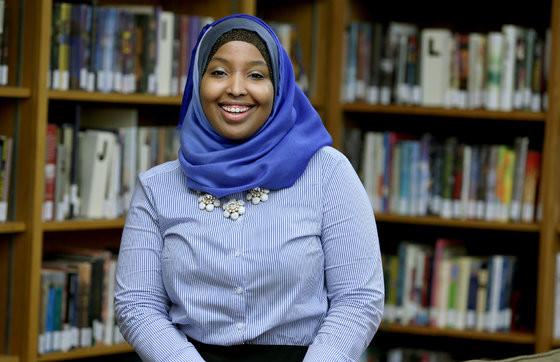 A Minnesota high school student has achieved the rare honor of being accepted by all 8 Ivy League schools, plus more highly accredited colleges.

“I was very surprised,” Munira Khalif, senior at Mounds Park Academy, said. “The best part for me was being able to call family members on the phone and to hear their excitement. This was truly a blessing from God.”

“I am humbled to even have the opportunity to choose amongst these schools because they are all incredible places to learn and grow,” Khalif said.

Khalif said she has yet to decide which school to attend, and plans to make a few more campus visits before making her final decision by May 1. Perhaps she will bump into Harold Ekeh of New York, who was also accepted to all 8 Ivy League schools earlier this week.

In addition to her exceptional academic record and vigorous class workload, Khalif is a state speech champion and founder and leader of MPA’s Social Consciousness Club.“Munira has thrived in MPA’s rigorous educational environment, where we challenge students to be intellectually curious and confident communicators,” Randy Comfort, MPA’s upper school director, said. “She already is making a difference in communities across the globe, and I know she is ready to embrace the challenges that arise in our constantly changing world.”

Khalif is one of just nine young people from around the world to receive the UN Special Envoy for Global Education’s Youth Courage Award for her work as a young education activist.

She was also appointed as A World at School Global Youth Ambassador, working to promote universal education.

“I believe Munira has great potential to affect change on the world stage, given her combination of intelligence, sensitivity, powerful internal drive, practical skills and charisma,” Lisa Pederson, director of college counseling at MPA, said. “She interacts positively with people of different backgrounds, opposing viewpoints and ignorance.”

Khalif founded Lighting the Way, a non-profit campaign to make education accessible for East African youth, especially girls, by focusing on scholarships, building libraries, and mitigating sanitation issues. She has also served as a teen ambassador and advocate with Girl Up, a campaign of the United Nations Foundation that mobilizes American girls to take action on behalf of their counterparts in other countries.

She plans to major in political science and continue working to make a positive impact on the world through public service. 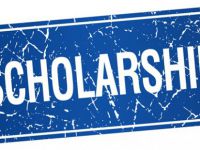 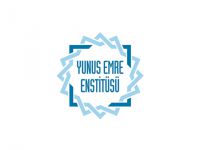 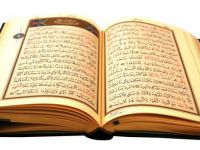 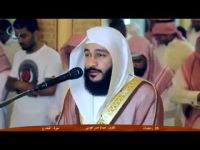 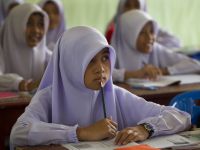 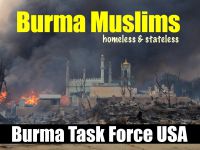