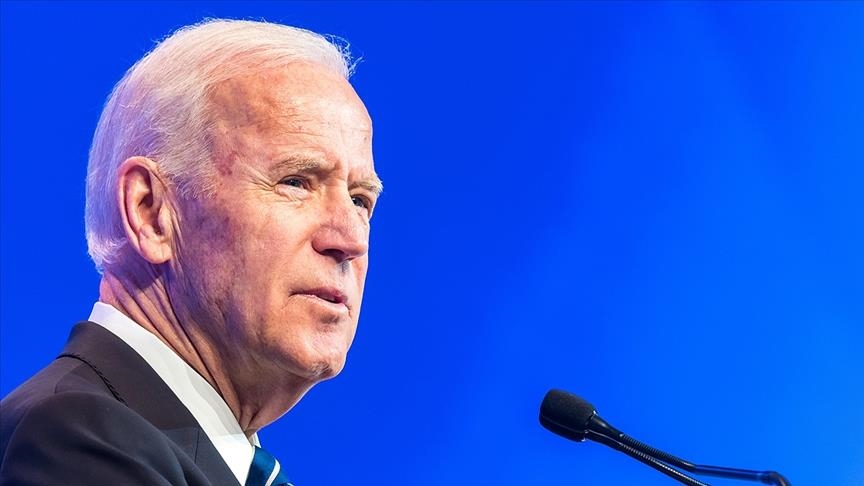 Just 2 in 10 adults believe US heading in right direction generally, or that economy is good

Biden's approval rating represents a six-point drop since April, according to The Associated Press-NORC Center for Public Research survey. It found that just 2 in 10 adults believe the US is heading in the right direction generally, or that the economy is good.

Worries on inflation have persisted since March when prices had already begun surging across the country.

The sharply negative views are being driven primarily by Democrats whose outlook on the state of the nation is souring dramatically. Just 33% think the country is moving in a good direction, down from 55% in March.

Democrats also account for the sharp increase in the number of people who view the state of the economy poorly. That number now stands at 78%, up from 70% the month prior.

A full two-thirds of Americans disapprove of Biden's handling of the economy, which has largely been the case over the past two months. But just 18% of Americans believe Biden's policies have done more to help than hurt the economy.

The poll numbers do not bode well for Biden or Democrats heading in to November's midterm elections when one-third of all Senate seats and all seats in the House of Representatives will be up for grabs.

The Senate remains evenly-divided, but in the hands of Democrats thanks to Vice President Kamala Harris' tie-breaking vote. But Republicans are hoping to seize on the widespread discontent to at least take the majority in the House if not both chambers.