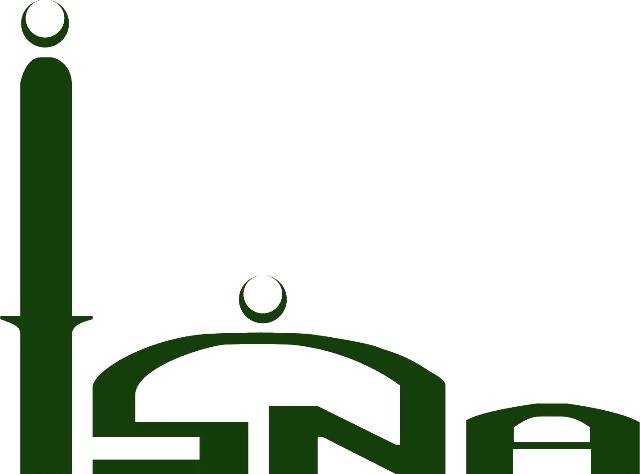 Islamic Society of North America (ISNA) is deeply disturbed by recent news that the National Security Agency (NSA) had been active in the profiling and surveillance of American Muslim leaders emails.

According to the latest reporting by Glenn Greenwald, the Muslims featured in the article include: a former high ranking official with the Department of Homeland Security; a well-known attorney; the head of another Muslim organization; and several academics. These names come from a list of over 7,000 e-mails contained in the Snowden documents. The surveillance orders were from the 2002-2008 period.

SEE: Meet the Muslim-American Leaders the FBI and NSA Have Been Spying On  (The Intercept)

"This news report only confirms our worst suspicions: American Muslims have been subjected to profiling and surveillance by the NSA neither without probable cause nor in the act of committing any crime," says ISNA President Imam Mohamed Magid.  "We call on the Obama administration and congress to place sufficient safeguards to insure the NSA and other federal law enforcement agencies do not violate the constitutional rights of all American citizens."

ISNA joined a wide coalition of other American Muslim organizations, civil and human rights groups and faith-based organizations who have sent a letter to President Obama requesting full public accounting of these practices and to strengthen protections against the infringement of civil liberties and human rights. The coalition also requested a meeting with President Obama, Attorney General Holder and FBI Director Comey to discuss the issue.

The Islamic Society of North America (ISNA) is the largest and oldest Islamic umbrella organization in North America. Its mission is to foster the development of the Muslim community, interfaith relations, civic engagement, and better understanding of Islam.

Russian lawmaker says UN should investigate Washington’s ‘crimes against humanity’Entire policy of US and collective West is 'based on lies,' claims head of State Duma