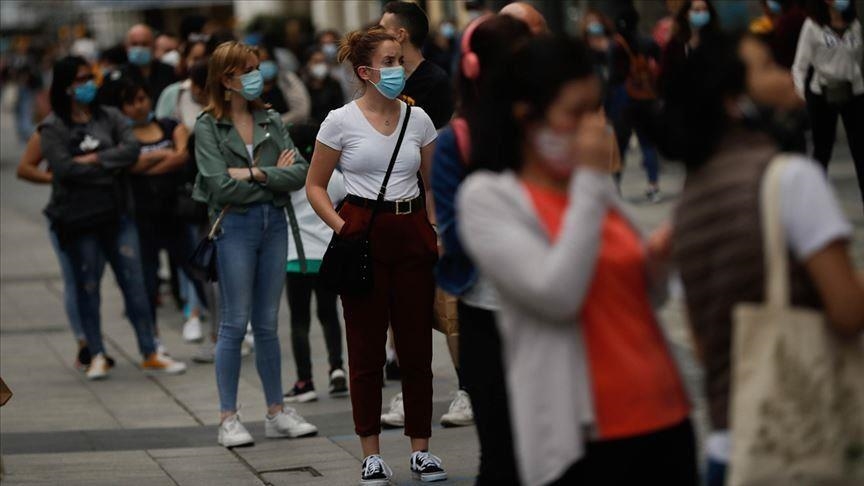 OVIEDO, Spain (AA) - The Iberian Peninsula is home to the two largest confirmed outbreaks of monkeypox in Europe, with Spain having confirmed 30 cases and Portugal 23 by Friday.

Madrid is now home to the largest outbreak, with 30 cases confirmed by PCR and a further 15 under investigation.

Madrid contact tracers have determined that a sauna was the focal point of monkeypox transmission, according to the region's health minister Enrique Ruiz Escudero. In Spain, the term sauna is often used to describe a gay bathhouse.

So far, all the cases in Spain have been detected in men. None of them have been hospitalized.

Madrid health authorities will investigate the sauna to learn more about how the virus may have been spread, Escudero added.

Within Spain, Andalusia and the Canary Islands are investigating a total of three cases.

On Friday, Portugal also confirmed another nine infections, bringing the total confirmed cases in the nation to 23, with more under investigation.

The monkeypox virus was first detected spreading outside of Africa in the UK earlier this month. In total, Britain has confirmed 20 infections.

The virus is continuing to spread internationally, with several other countries like Italy, Sweden, the US, and Canada confirming their first cases in recent days.