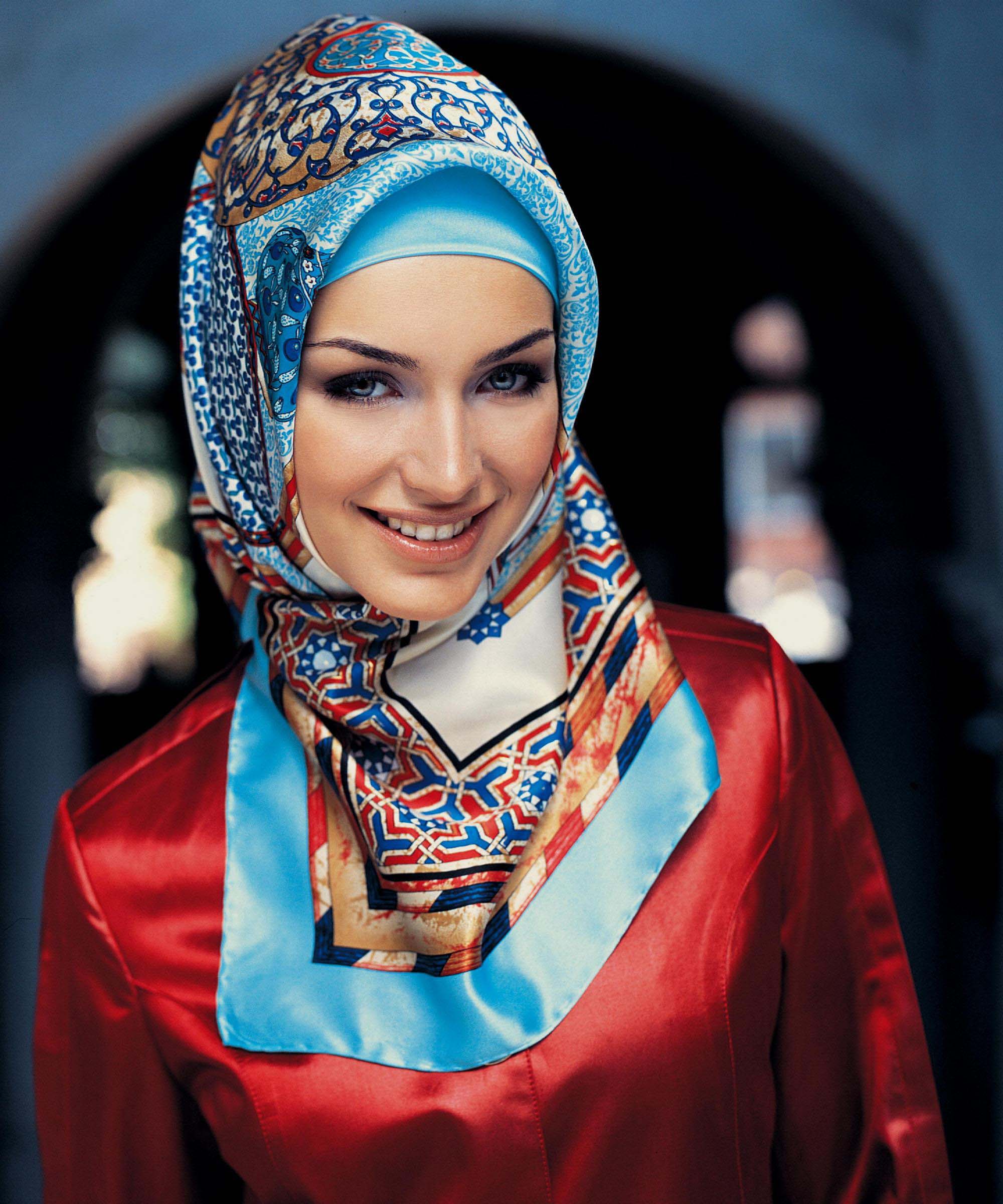 Walmart, the United States' largest retail company and the country's biggest private employer, announced Thursday it is raising the pay of about 40 percent of its workers.

Five-hundred thousand Walmart employees will be paid at least $9 per hour starting in April, and $10 an hour by next February.

The current federal minimum wage is $7.25 an hour.

Walmart will also introduce training to give low-level employees the opportunity for promotion.

Walmart, which operates thousands of discount department stores, has long been a target of criticism from labor groups for offering what they say is low-paying jobs with no benefits and little chance for advancement.

The White House sent out a Twitter post Thursday congratulating Walmart for giving its workers a pay hike and again called on Congress to increase the federal minimum wage to at least $10.10 an hour.

Returning to millet, crop of ancestors, to improve food securityHardy, drought-resistant crop is seen as ideal replacement for traditional crops in areas of water scarcity, and in Afghanistan, as substitute for poppy cultivation

UK firms facing highest level of recruitment difficulties on record: ReportProblems seen across all areas, hospitality sector most affected, according to British Chambers of Commerce survey

Housing costs put heavy burden on Greek householdsGreece is where highest housing costs are observed, both in cities and rural areas