White House on lockdown after shots fired nearby 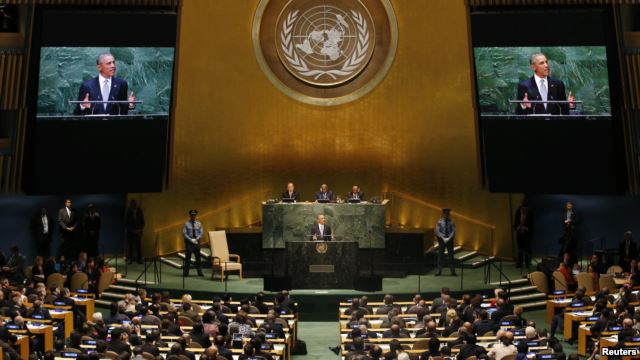 'No one within or associated with the White House was injured,' official says

WASHINGTON (AA) – The White House has been placed on lockdown after shots were fired from a nearby location Friday.

“Shooting on W. Executive Dr.,” the U.S. Park Police posted on Twitter, referring to the street that runs along the western border of the White House.

Additional details about the incident were sparse with local media issuing conflicting reports.

CNN reported that Secret Service shot a man after he brandished a weapon. NBC News said that the suspect is a white male, and that he was warned multiple times to drop his weapon before he was fired on.

The Secret Service, in a tweet, confirmed a police involved shooting near the White House.

"All Secret Service protectees are safe," it added

President Barack Obama was not at the executive mansion at the time of the incident, according to pool report.

"No one within or associated with the White House was injured, and everyone in the White House is safe and accounted for. The president has been made aware of the situation," according to a White House official.